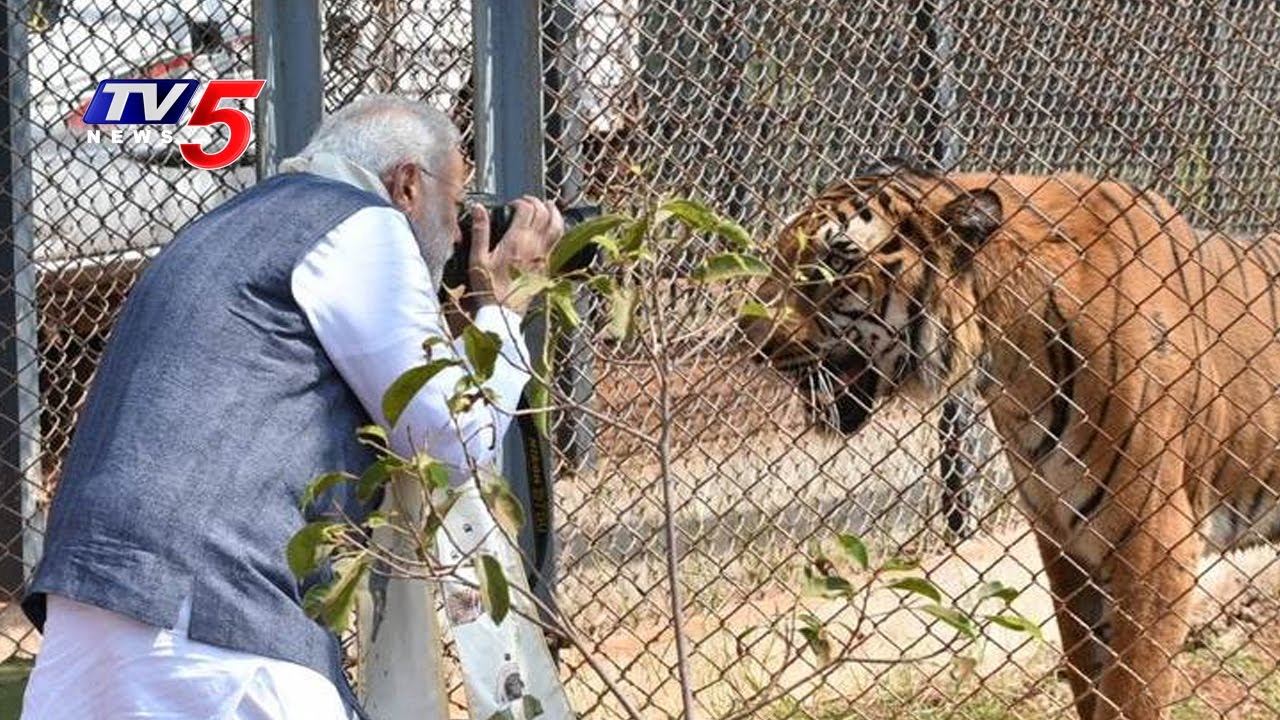 Beautiful and untamed,the jungle can be inhospitable setting for human inhabitance when dwellings are not designed in harmony with the climate and landscape.

Founded in 2001,chhatisgarh is comparatively very young state in india.The growth,development and exploration of this place is very new topic,as it went unnoticed when it was a part of MADHYAPRADESH.

The jungle safari would accommodate around 10000 visitors every day.The eco-friendly vehicles takes the visitors around to have the enchanting glimpses of wildlife and nature’s beauty.

Like one of an old Hollywood movie Jurassic park, this place welcomes tourist with a huge steel gate and with vividly written jungle safari on a wooden board.Well that’s it about the visual, the entry gate leads to a beautiful garden on the right, a huge map of the jungle on left and golf carts waiting at the central lane to take tourist  towards the pick up point of jungle safari

There are three tigers,four bears and herbivores animal at present.Moreover five crocodiles from kotami sonar of janjgir champa district have been shifted to crocodile park in the safari.

Communication works for those who work at it. Thus said John Powell.

Just because we have been talking all our lives does not mean we have good communication skills. It takes a conscious effort on the part of an individual to develop the ability to communicate. In the world of business with increased sophistication, it is imperative that people at all levels develop effective skills for communication
Our day to day business communication is an amalgamation of email and text messaging interspersed with face to face communication.
Let us acquaint ourselves with each skill

Respected sir,
We humbly want to draw your honour’s attention towards Sindhi community of India who are neglected, state less and linguistic minority and are bearing pains and strife since 1947 and are struggling hard for a respectable life after being displaced and devastated in our own country after partition.
Sir, under Rehabilitation Scheme, Government of India had made certain insufficient arrangements for settlement of Sindhis in different cities of various states in 1950. Since the whole community was scattered, and engaged in struggle for livelihood and resettlement, they could not raise any unified voice demanding their legitimate rights since then.
In 1953, the State Rehabilitation Committee appointed by the Indian government for the purpose of rehabilitation of states was expected to give a small state to the Sindhi community, but based on the assumption of the report given by the State Rehabilitation Committee in 1956, Sindhi community was devoid of formation of a separate state based on linguistic basis. Consequently, in an arrangement based on regeneration of states on the basis of languages aligned to the federal structure of the country, the idea of social, financial and political development and its benefits could not reach Sindhi community. In spite of being the residents of India, Sindhis were not able to get the benefits of even social justice. Along with this, they have been the victims of neglected behavior of central and state governments in power. The perfect example of this neglected behavior is the negligible number of representatives of this community in administrative, judicial and political positions.

Respected Sir, in the current scenario, a major portion of Sindhi community is leading a life of disappointment, hopelessness and neglect. After sixty-eight years of struggle with the social problems, this community is intensely feeling the insensitivity of the government at all levels. It is clearly visible that all other minority communities in India are being empowered bycontinuous and commendable efforts of the Government of India, even those which were not as displaced as Sindhis were, neither they had to leave their motherland for reconstitution/making of India and nor they had to face the brunt of the offense of separation.

Sir, in electoral strength being a minority (essential condition for participating, winning and make somebody win in democracy) we are unable to effectively participate in the political process like other communities do, hence we do not have our own representatives as MPs and MLAs who can put forth our problems before the assemblies of the states and the nation.
Respected Sir, taking cognizance of the fact that we own Indus civilization’s finest image in terms of an ideal society, peacefulness and secular views and have never descended to the streets of the country to fulfill our demands and never adopted any violent or wrong means for the same. We have always contributed for the growth and development of the nation by our creative and positive thoughts and deeds. We are very sorry to note that against the basic feelings of the constitution, government has never made any efforts to ensure the participation of Sindhi community at social, political and administrative levels. No government plans or policies exhibit anyschemes for Sindhi Community.

1) In the constitution there is no explanation of the word Minority. In Article 29 and 30 of the Indian constitution, protection of rights of minorities based on only religion and language (both) is mentioned. Based on the standards adopted by the Honorable Commission, Sindhi community also meets those standards and falls under the parameters of the same.

2) Part IV of Constitution – Policy director principle relates to people’s social and financial rights. Sindhi community has been devoid of these rights till now.
A) It is the responsibility of the state, to bring to an end, the inequalities existing between persons/communities living in various areas and also between persons/communities engaged in different kinds of business. (Article 38 (2))
B) It is the responsibility of the state to focus on weaker sections (other than scheduled caste , scheduled tribe and nomadic tribe) and concentrate on their educational and economic welfares and hence uplift them.

6) Sindhi community has been given the right to protect its language, script and culture under Article 29(1), because of which it also comes in purview of minority community.

7) Displaced and province-less Sindhi community is a linguistic minority, which has suffered the pain of partition the most. In such conditions, Sindhi community to be notified as minority becomes crucial under Section 2(iii) of National Commission of Minority Act, 1992 so that Sindhi community can partake in the welfare schemes undertaken by government for minorities and this community can preserve its unique script, language and culture along with preservation of its identity and existence.

8) Dr. Babasaheb Ambedkar, the architect of our Constitution, added a new dimension in definition of minorities, where notification of any community as minority was kept above state boundaries and religious bases and using detailed non-technical meaning, he stated that along with cultural, linguistic minorities are also included under category of minorities.To whatever state these communities move, in constitutional terms, linguistic minorities will be treated as cultural minorities and their minority status will be protected. Hence this article provides protection not only to religious minorities but also to linguistic and cultural minorities. Hence if we respect the feelings of the architect of our Constitution, Sindhi community deserves to be notified as minority community under Section 2(iii) of National commission of Minority Act, 1992.

With hope of full co-operation